How to Tell If a Will is Fraudulent 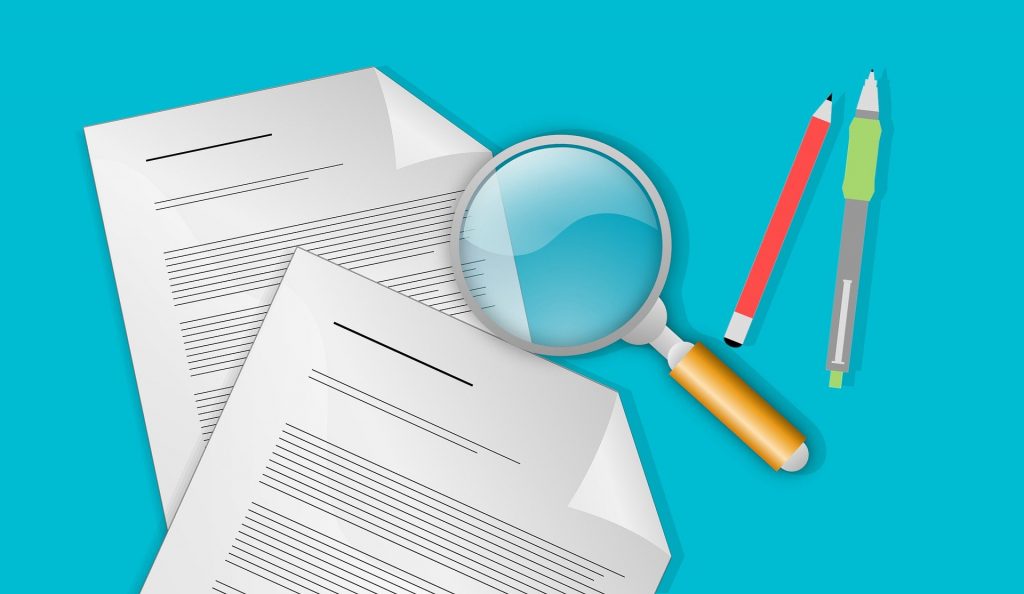 A commission of fraud with a Will is in many cases very difficult to prove. Nevertheless, these acts of fraudulence are a reality. But is your will fraudulent?

In truth, there’s a variety of reasons why the last Will of a testator might not be valid.

Perhaps there was coercion in some way, or their signature is shown to be a forgery.

In other cases, the testator is simply not of the right mind as they construct and sign the will. For example, if the testator had Dementia when the will undergoes an update. That alone is enough for the courts to consider the Will invalid.

If a Will is fraudulent, then an earlier version of the Will may be the one the law deems valid. If there is no such Will, it’s likely that the government will take over regarding dictating who the beneficiaries are.

How Can You Tell If a Will is Fraudulent?

There are a few warning signs that you should look out for when determining whether a Will is fraudulent or not. Just because the Will doesn’t leave you what you thought you deserve doesn’t automatically make it fraudulent. Some key examples of fraud include the following.

What to Do if You Believe a Will is Fraudulent?

However, some non-blood relative exceptions became valid by law in recent years. A surrogate child/adoptee, for example, in all but name can also contest a Will.

If you believe that a Will is fraudulent you will need to follow these steps:

It is important to note that it is very difficult to contest a fraudulent Will. Be very careful in collecting as much evidence and testimonies as you can.

Thinking of joining our panel? Get in touch with customer acquisition agency, mmadigital, by completing their contact form and they will get back to you.

This website uses cookies to improve your experience while you navigate through the website. Out of these, the cookies that are categorized as necessary are stored on your browser as they are essential for the working of basic functionalities of the website. We also use third-party cookies that help us analyze and understand how you use this website. These cookies will be stored in your browser only with your consent. You also have the option to opt-out of these cookies. But opting out of some of these cookies may affect your browsing experience.
Necessary Always Enabled
Necessary cookies are absolutely essential for the website to function properly. These cookies ensure basic functionalities and security features of the website, anonymously.
Functional
Functional cookies help to perform certain functionalities like sharing the content of the website on social media platforms, collect feedbacks, and other third-party features.
Performance
Performance cookies are used to understand and analyze the key performance indexes of the website which helps in delivering a better user experience for the visitors.
Analytics
Analytical cookies are used to understand how visitors interact with the website. These cookies help provide information on metrics the number of visitors, bounce rate, traffic source, etc.
Advertisement
Advertisement cookies are used to provide visitors with relevant ads and marketing campaigns. These cookies track visitors across websites and collect information to provide customized ads.
Others
Other uncategorized cookies are those that are being analyzed and have not been classified into a category as yet.
SAVE & ACCEPT

Before you go... Quickly leave your details and a friendly expert will call you back at a time that suits you, free.